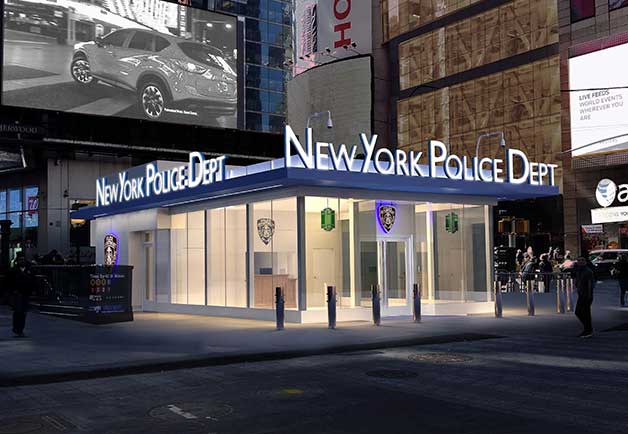 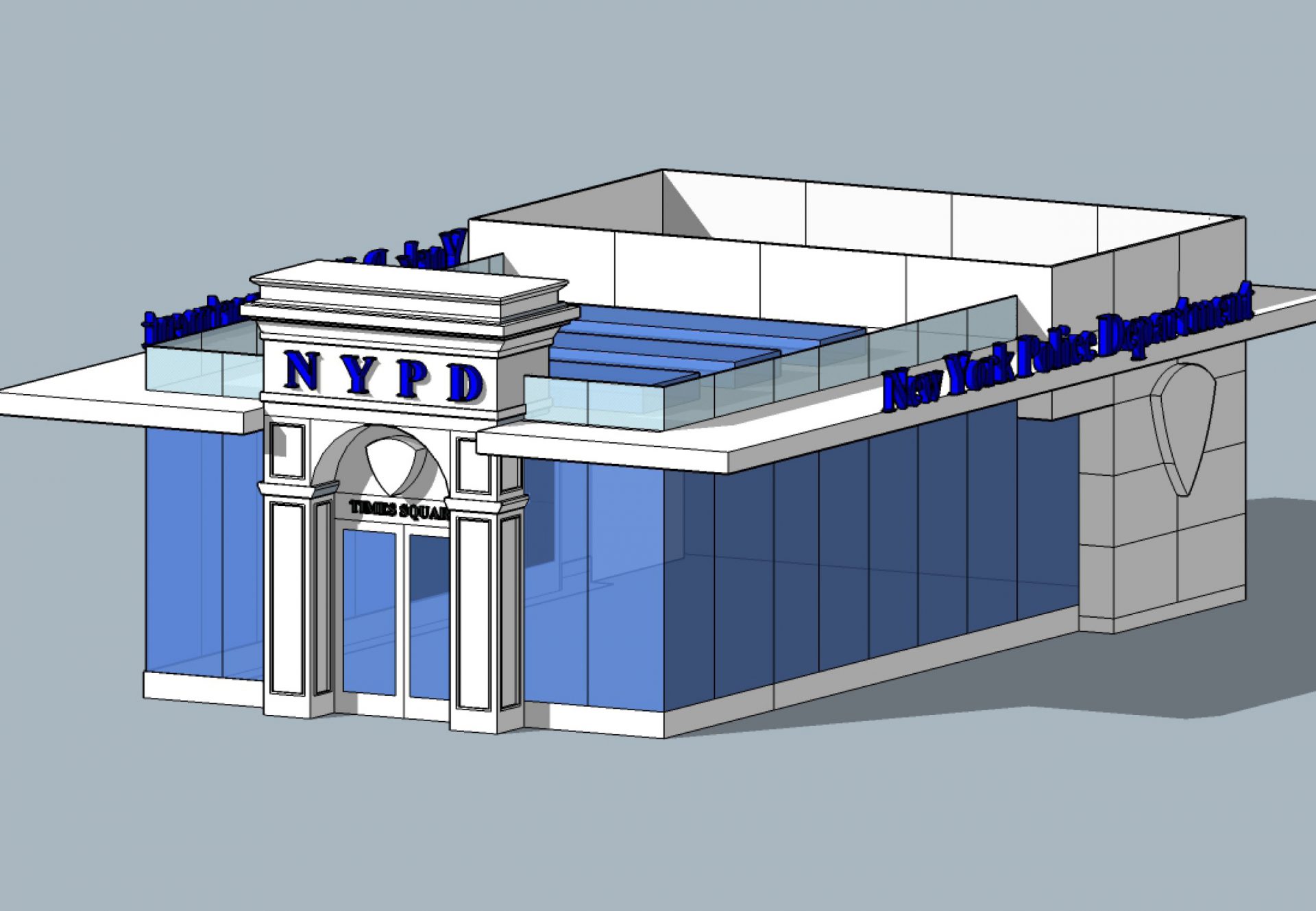 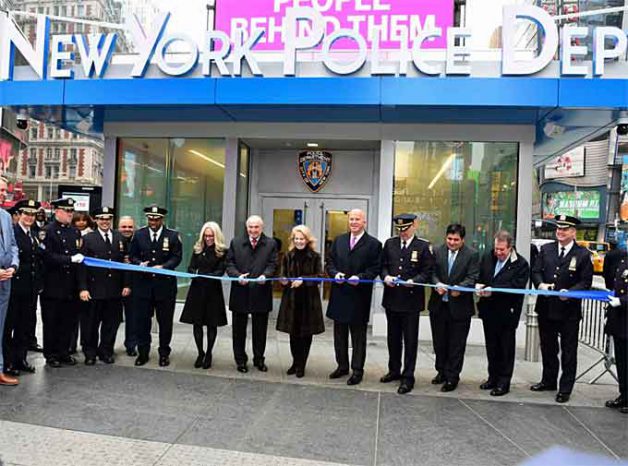 The NYPD Times Square Substation opened its doors to the public in November 2018, just in time for the Thanksgiving holiday! In 2017, the NYPD announced that the former jail cell would undergo a much-needed renovation with a more modern and exciting design for visitors and recruits. The Schnackel Engineers team and Light Plan Design were selected for the M/E/P and lighting design of this showpiece facility. LED played a major role in illuminating the new design, including color changing LEDs and massive projectors, in keeping with the Times Square motif.